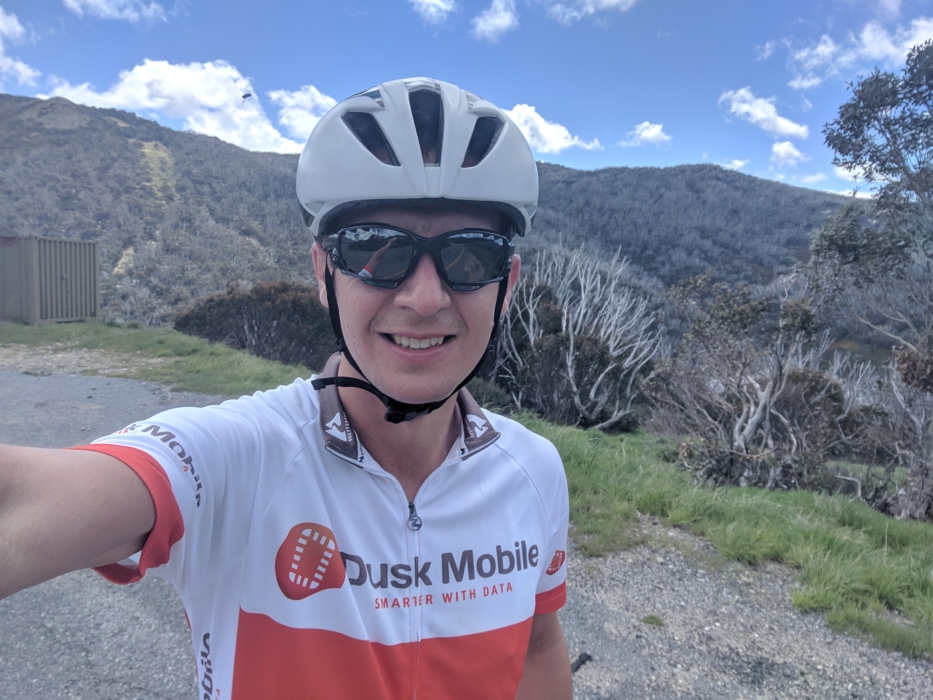 Here is an article written last week for my former university, Bournemouth University in the UK. It represents an abridged version of my journey to date both in the corporate world and running my own companies for their alumni magazine.

Alan King graduated from the BSc (Hons) Business Information Systems Management course in 2004 and quickly emigrated to Australia where he now runs his own company, Dusk Mobile. Here, he talks about his journey, his experiences moving to Australia and the wide range of different businesses that he has been involved in.

For many years I had wanted to travel to Australia and finally, in the summer of 2001, at the end of my first year at Bournemouth, I did. After 9 weeks in Australia, I was hooked and most holidays were spent travelling back and forth until I sourced a placement in Australia for 2002/2003. I returned to the UK for my final year of university in October 2003, already a permanent Australian resident. I then emigrated a week after my last exam with all my possessions, including my car, loaded into a container to be reunited 6 weeks later.

I hit the ground running in Australia, starting as an IT Manager of a transport company almost straight away. I provided management and support to about 70 users over 6 sites across the eastern seaboard of Australia for 3 years. At the same time I also started my first business, as a side venture after spotting an opportunity to provide more competitively priced products. This ran for 3 years supplying computer hardware and software to clients, including Australia’s first iPod minis. Right from the start, my focus was on the mobile evolution as it started in Australia, deploying Australia’s first Blackberry Enterprise Servers that came in with Vodafone, all whilst learning the basics of running a business.

My next role was a move into a more dedicated mobile role, deploying Windows CE based devices with basic field data capture capabilities. Through 2007-2009 my team deployed over 450 Windows Mobile based devices to trucks carrying fuel, LPG, gold, minerals and mining products nationally. To get there we had to deal with not only the software design, integration and business rules needed, but also auto scheduling through to auto invoicing. When the first iPhone arrive in Australia in 2008, it was clear to me that a revolution was starting, not just for the consumer market but also at the enterprise level.

In mid-2009 I made an industry change, moving to an electricity distributor as a mobile architect on the AMI Smart Meter program. In 2010, I was appointed Head of Mobile, and together with my team we worked hard to manage the field deployment process and support the rollout of approximately 1.1 million smart meters from 2009 to 2013 on Windows Mobile rugged devices. We were also involved in mobilising a number of other business processes, including Fault Dispatch and Asset Inspection for more than 500 Windows Mobile devices, relied upon by the company’s field staff.

On my way back from a business trip to the US in 2012, and after seeing numerous posts on my social and professional networks of people in the same city but completely unaware others were until it was too late, I conceived the idea for ArriveBefore. With a small amount of angel funding, a graphic designer, software developer and advisor, ArriveBefore came to life. An Australian Innovation Patent soon followed, with a US patent pending. A year later, I returned to the US and was accepted into the ESRI Incubator in Los Angeles and ArriveBefore evolved into a pre-arrival check-in publishing to Facebook, LinkedIn and Twitter. Initially this was built to solve missed opportunities by using social media to perform a pre check in, that could be shared across social media platforms, rather than an onsite check in. It then evolved into a tool for business users to fill their calendars whilst travelling. http://arrivebefore.com

Towards the end of 2013, after 4.5 years in my then current role as Head of Mobile and with the mobile boom well underway, I decided it was time to run my own company again and to capitalize on my passion for mobile solutions. In late 2013, Dusk Mobile was born and it quickly grew, now counting some of Australia’s largest companies amongst its clients. We work with large organisations to solve challenges and derive efficiencies through mobile technologies. This ranges from field data capture for compliance and meter readings through to enabling back office functions on mobile, such as expenses and leave requests. Expansion into Poland is well underway and plans afoot to open in London and San Francisco in 2016.

The fundamentals of BISM at Bournemouth University laid the foundation for my career thus far, particularly around databases, architecture design and system integration. 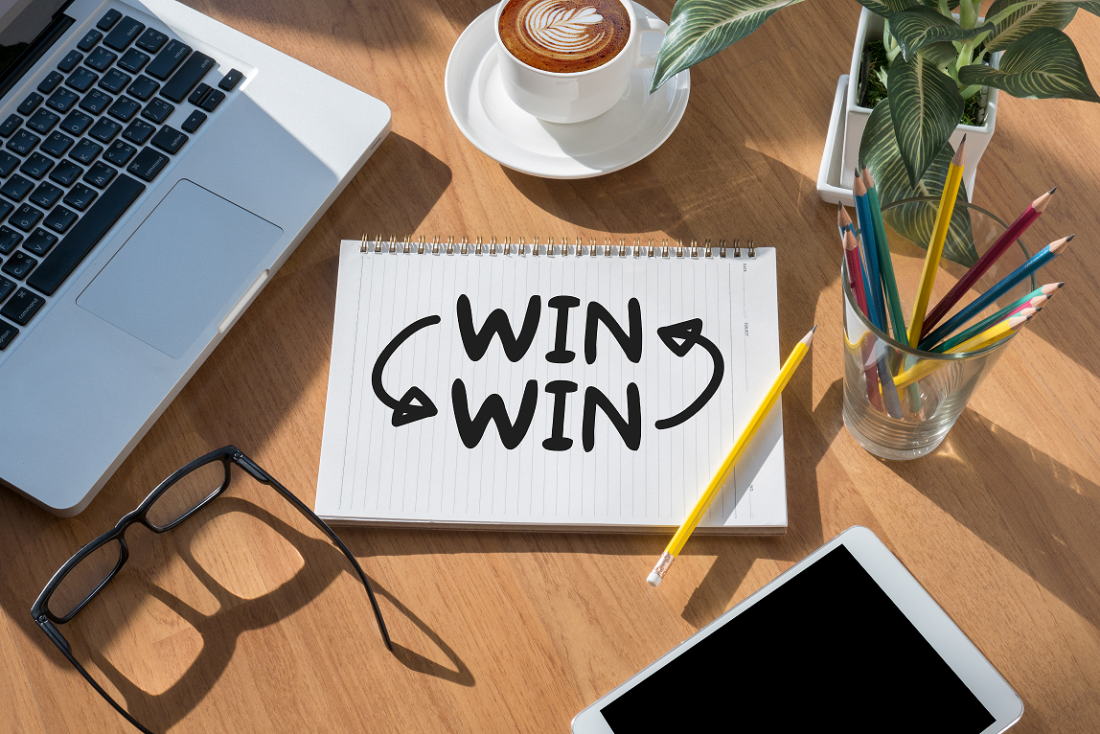 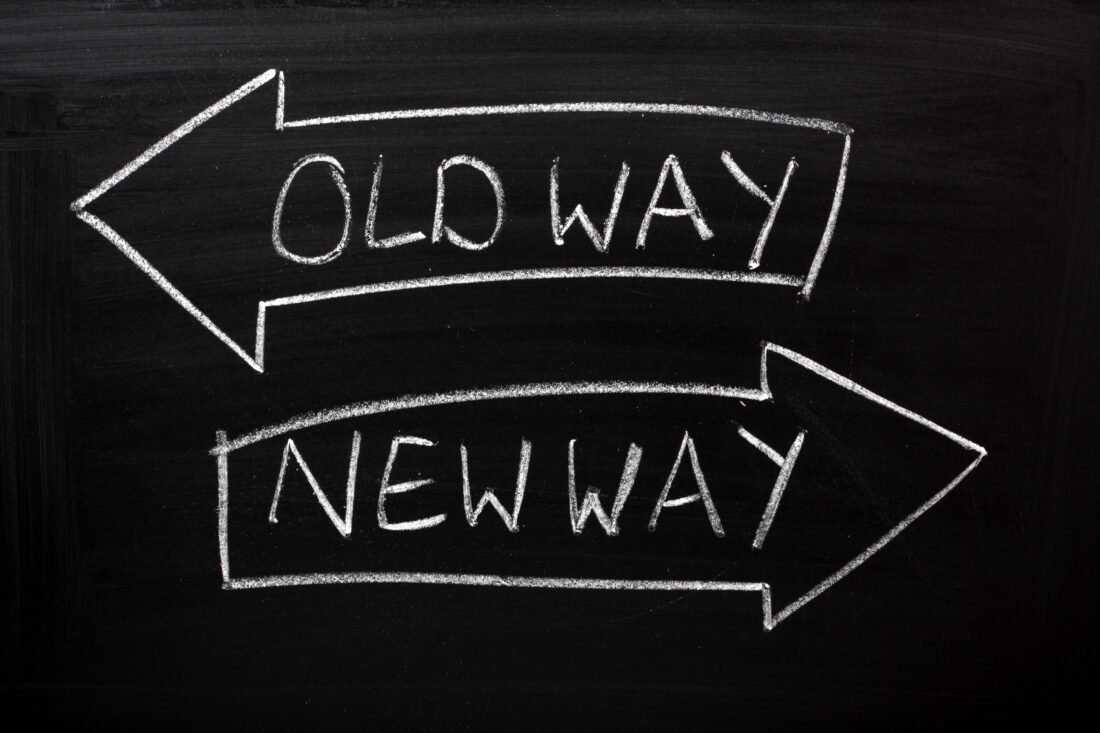 How you can succeed in the Touchless, First Time Fix world as a Field Services Leader 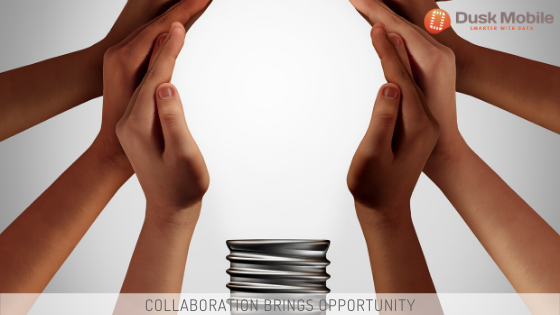 5 benefits from collaborating with your software supplier